The event of SRGF 2020 was organized by the South Sumatera provincial government in cooperated with the Regency government of South OKU.

At the event, the governor promised to give a car as the reward for the first finish cyclist on the class of Road Bike Race.
Even the governor and his daughter, Percha Leanpuri a member of Indonesia central legislative board also participated in the cycling event.

Aufa Syahrizal, The Chief of The South Sumatera Tourism Department informed that there were around 2500 cyclists joined the SRGF 2020.

“They were from local nor out side of South OKU Regency. Even, there were two foreign cyclists also participated in the cycling event. Such kind of this event had been done by us last year. Next year, we plan to make it as the national scale,” mentioned him.

Two foreign cyclists names Freddy and Alice from Holland and USA also joined the cycling race.
Freddy and Elice are a spouse of husband and wife who have stayed for eight years in Bali.

Interviewed before the cycling race of Road Bike Class began, Elice said she was very excited with the natural beauty of Ranau Lake.
“I think they are beautiful. There are a lot of beautiful nature places here, but still many untouchable places,” said Alice while still on her bike.

In another side, Alice suggested the government to increase the infrastructure of tourism and the good way to the environment.
“Nature here not pretty similar to Bali. 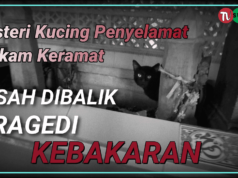 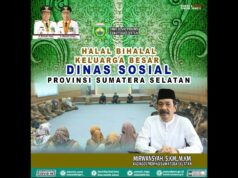 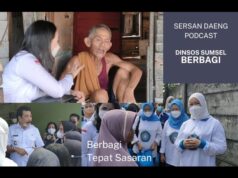 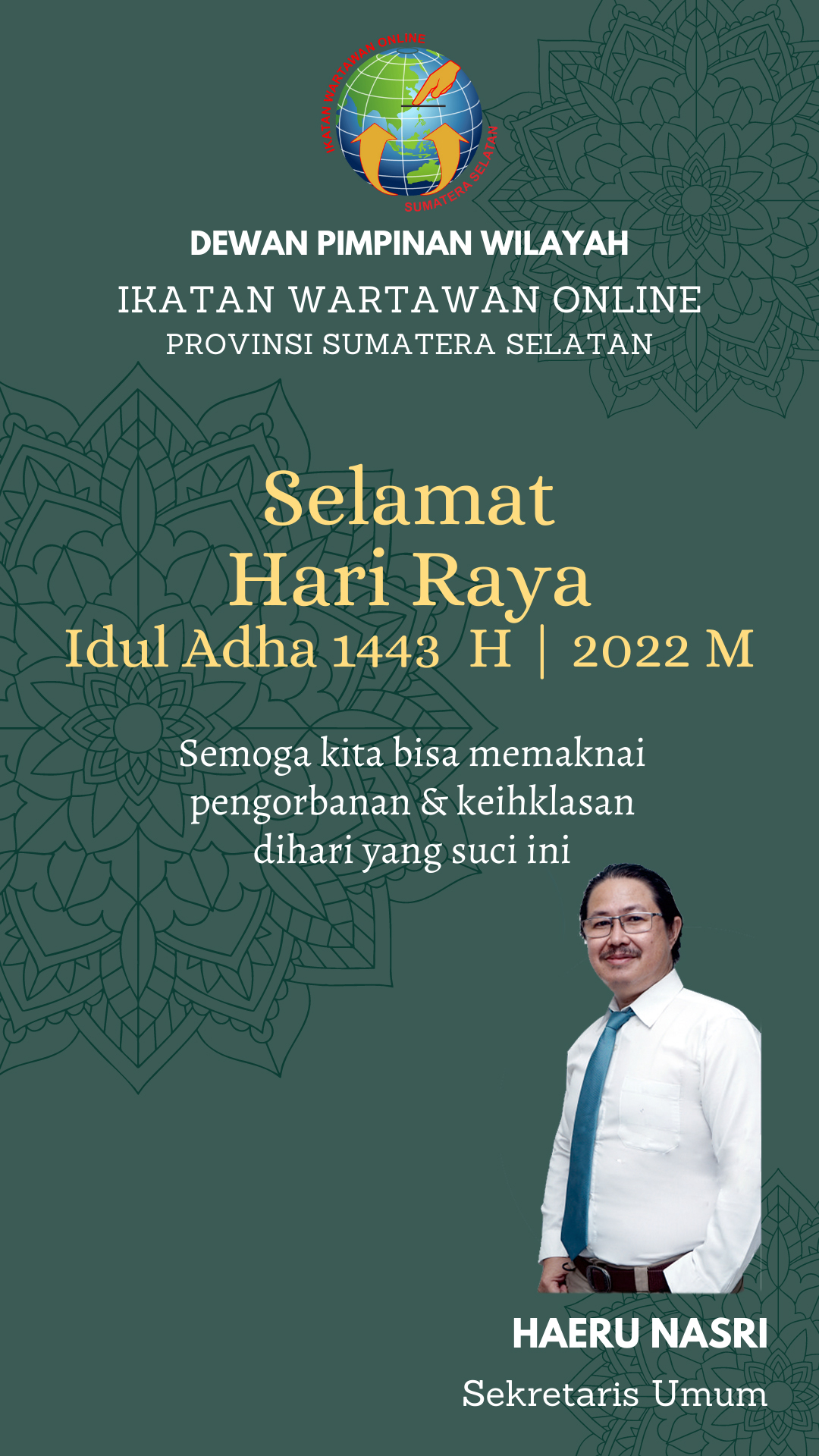 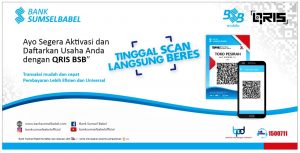 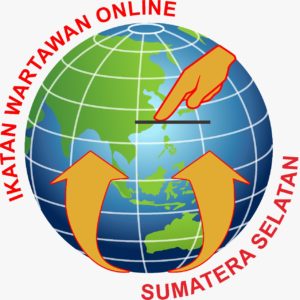 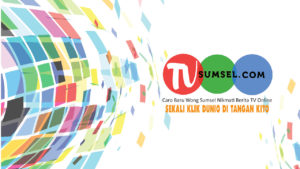